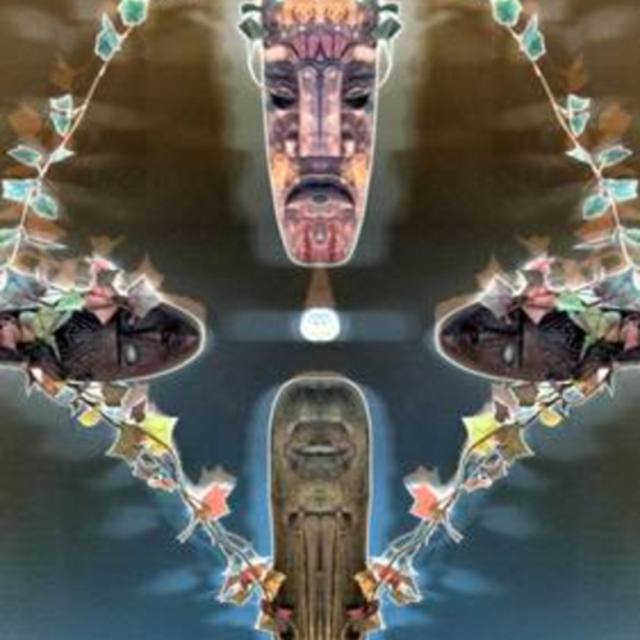 I am currently representing Fist Funk Fury in looking for a new singer. We are an original act looking for dedicated and unique talent. We are open to trying new styles but knowledge of the business, complete dedication and willingness to do what has to be done is a plus! We all have toured, made records, the whole nine yards. We have a full studio and ability to record everything ourselves, although hiring a producer/mixing engineer and mastering engineer is always warranted, jam spot, pa, all pro touring gear, etc. Have played with bands like Disturbed, Otherwise, Less than Zero, Shannon Richardson Band, Ballistic, and to many too list. As well as all the usual Chicagoland clubs, along with surrounding states like Double Door, Metro, House of Blues, Elbo Room, etc.

A mix between, Rock, Funk, Metal, Alternative, Jazz, and Soul.