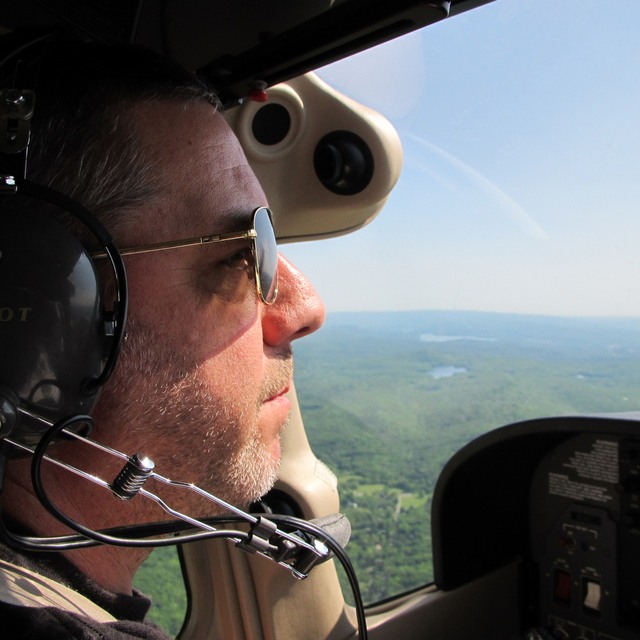 60 year old rocker looking for a great band. Computer geek. Seasoned musician. Included some old originals. Not great quality but nice ideas I think. You will hear many influences that are mentioned below.

Screen name:
flyboygeo
Member since:
May 25 2017
Active within 1 week
Level of commitment:
Committed
Years playing music:
30
Gigs played:
Over 100
Tend to practice:
More than 3 times per week
Available to gig:
1 night a week
Most available:
Nights

Ampeg, Harke, Ibanez 5 and 4 string, Various rack toys. I buy peddles but I don't use them much. I guess I'm sort of a purist. I still try them.