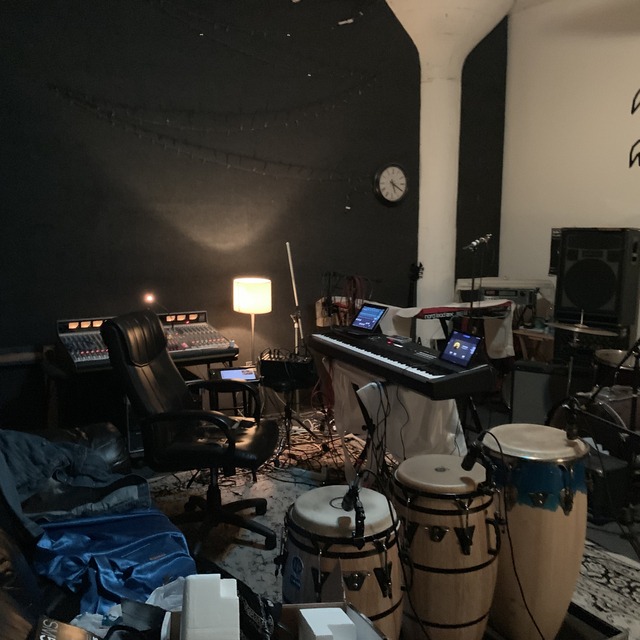 Members
Pianist and all keys

We have associate group is; DTLA Skid Row Drum Ensemble which is African percussionist (*WalterSpear*)
OLD MAN BLUE may HE R. I. P. The Drum Circle Man he will be truly miss!

She was known Queen, and she would address every
black woman she encountered as Queen.
She was also known for her African attire and would
Often wear an African crown.
We Love Her very much.

She Well Be Missed Dearly!