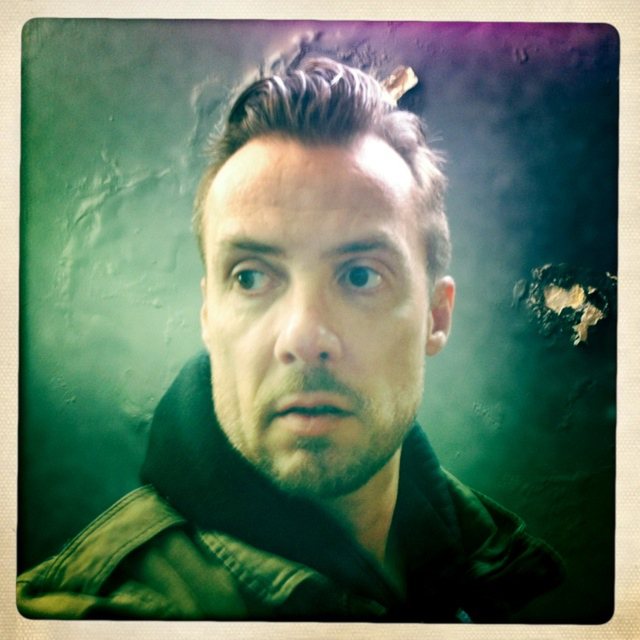 Los Angeles native, Micheal Fordays is a veteran touring musician from the alternative underground. From Memphis to Rome, from highway to venue, playing clubs, squats, and theaters. "We were independent, self contained and playing living original music every night, it was a search light for inspiration, a breathing play of experience".

From playing with ultra experimental Mind Over Four, to his residency with KMFDM as guitarist, Micheal continued to evolve as an artist and writer, assuming vocals for his own original music while developing further, joining Joan Jones as touring guitarist and sometimes co-writer, and LA's Overbreaker, while performing and recording as a solo artist.

A love for vintage gear and great tone brought Micheal's songs to Wembly House Recording, in Hollywood CA, where, for a moment in time, the players from amazing bands would pop in and out, during the course of their own endeavors. They would stop by and play with great enthusiasm, and hovered with Micheal over the tracks, and became a dream band, which unfolded to produce 2013 "Balls and Blind Faith" and the 2015 release of "All The Rusty Keys".

Looking for musicians to perform live