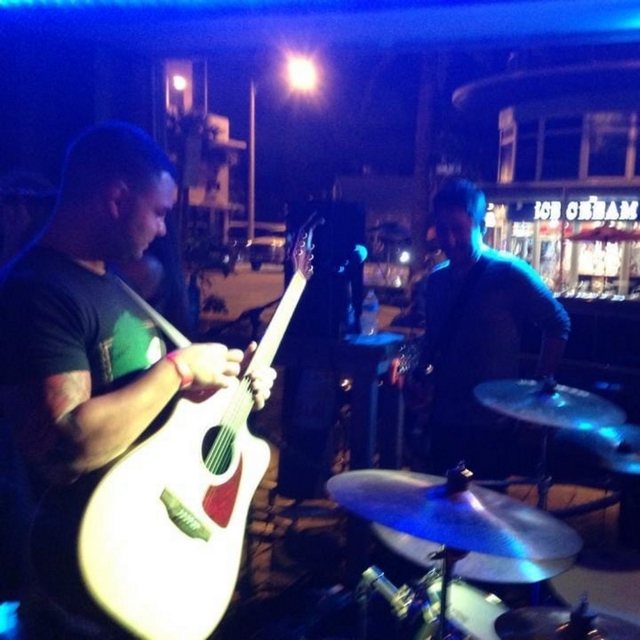 Been a while since I have been playing live or in a band and I hope to be able to do that again soon so I am updating my profile in hopes of meeting the right people.

I have been progressing in recording and I am very close to being to release music I have produced in Logic. Currently I have about 8-10 songs that I hope to complete to make the next release sometime in 2022.

Rock/pop with a current sound (heavy on the rhythm with some synth parts) is what I have been gravitating towards. Would like to bridge the gap with the bands that are on Alt Nation with some more guitar-driven stuff.

I write what I feel, but I do have the commercial appeal in mind to a degree.

I would eventually like to collaborate and play live. I am 37, have transportation and stable employment.

You can hear my past releases on: Sownd Clowd (had to spell it stupid or this site hides it).

My cover band, Audio Heist, plays the 3rd saturday of every month at World of Beer West Palm Beach starting in June.

My cover band, Audio Heist is a house band at the World of Beer Coconut Creek. We usually play the first Saturday of every month