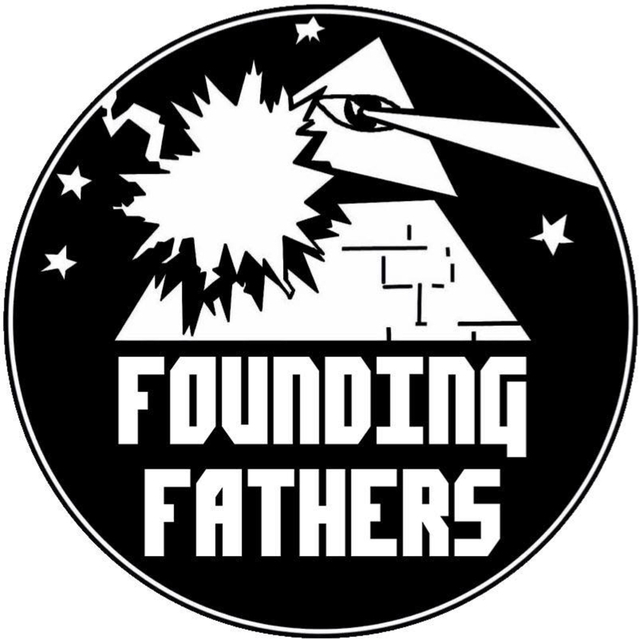 FOUNDING FATHERS is a unique blend of Synth-Pop and New Wave from Cincinnati, Ohio that delivers a high-energy performance of infectious music that is virtually guaranteed to get people moving. Dawning purple jumpsuits, which serve to signify cohesion within creating and performing, they individually bring together eclectic styles of influences ranging from Devo, Talking Heads, LCD Soundsystem, Ween, King Crimson, and Frank Zappa to create a new type of sound with a familiarity, sense of nostalgia, and technical prowess.

?Releasing their national debut album 'Mating Rites' in April of 2018, they have toured in support of the release in the Midwest, North-East, and South and performed with notable acts, including Bootsy Collins, DJ Lance, and Maps & Atlases.

Screen name:
foundingfathersband
Member since:
Apr 17 2019
Active over 1 month ago
Level of commitment:
Touring
Years together:
4
Gigs played:
Over 100
Tend to practice:
2-3 times per week
Available to gig:
6-7 nights a week
Age:
39 years