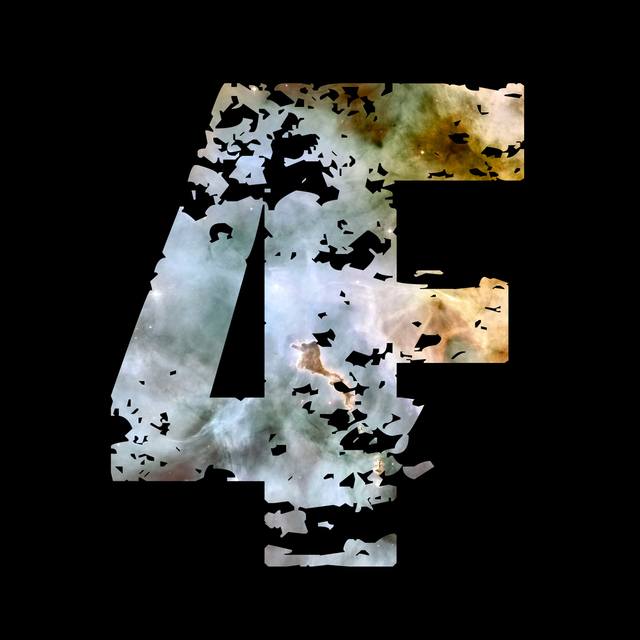 Four Faces is a band that spent a long time in southern California honing their sound. In the last ten years they relocated to the North West and began recording their Four Faces EP. The name comes out of Ezekiel 1:10 describing the Glory of God. Four Faces is called to carry His Glory and Presence to the Nations.