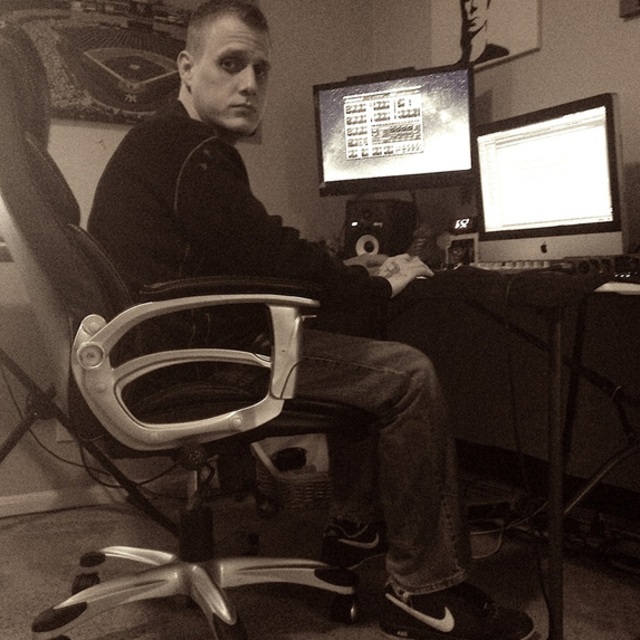 My name is Mike Ive been involved with music since about 12 years of age, Ive played guitar in bands sang in bands, helped run venues, ran sound, and now I do freelance music production and some electronic solo stuff. Im looking to get back into the band thing very much and am either looking to join or start a band and use my electronic talents in said band. Im not looking to sing or play guitar for anyone as Im really focused on production and composition. If you want me to join your band I have no prob doing whatever you need done with my skillset as there really isnt a genre of music I don't enjoy.Its all art Its all beautiful. Starting my own band I have a pretty Clear cut vision and its simple: The prodigy/hip hop which means I would like to recruit a drummer, a rhythm guitarist and two vocalist/hype-men(or women) preferably one of which can rap a bit. Im also always down for just electronic collabs. Im very committed to any project I get involved with and I expect you to be as well. If any of this sounds good hit me up with any ideas or offers. Like I said I am down for pretty much anything that requires my production or composition skill sets. 502 422 1796 text during day call at night you can also email me at mdavis7402 .c o m

Screen name:
FOUR-OH
Member since:
May 02 2005
Active over 1 month ago
Level of commitment:
Very Committed
Years playing music:
15
Gigs played:
50 to 100
Tend to practice:
More than 3 times per week
Available to gig:
6-7 nights a week
Most available:
Days

Everything from the clash to tom waits, from tech nine to cradle of filth, hank sr to skrillex(stuff as just sonny moore was just way better and im not tallking fftl) its all good.