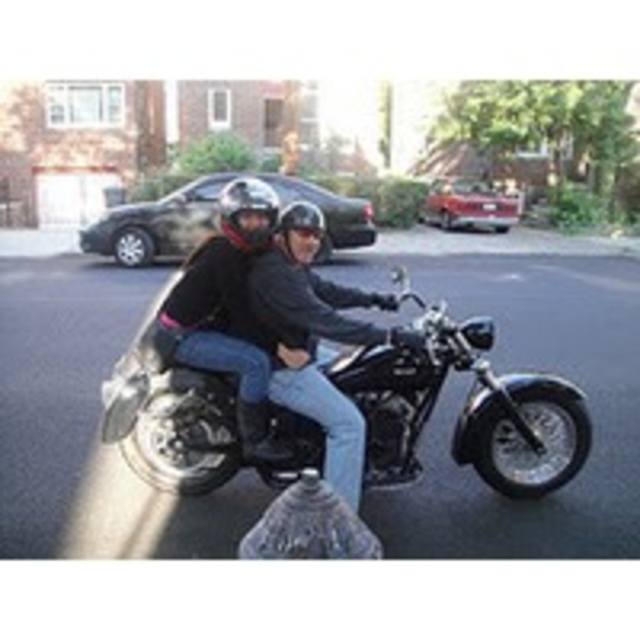 frankiebee is a diverse original Rock band from NYC. We are singers, musicians, songwriters, composers, and Producers. We make records. Right now we need a lead singer. We are looking for someone as diverse as we are. Rock, Alternative, Pop, R+B. We realize this is a big commitment so we are offering a signing bonus.

"BIMINI"
I had a dear friend who was Schizophrenic. After years of seeing his hopeless struggle I started looking for other ways to heal him. I read about a fountain on Bimini Island, the last remnants of the lost Continent of Atlantis. It is said that this fountain had mysterious powers that could cure those who were incurable. There was no doubt this fountain was the destination of many a quest for youth and healing over hundreds and maybe even thousands of years. It occurred to me that this Fountain may be able to heal everyone not just my friend Peter. A cure for aids and cancer. A cure for troubled minds. An end to suicide. "A cure lies on an Island in the Southern Sea" Around this same time the Eric Funk brings me this incredible music score. Bimini was born. Perhaps the fountain lost its power after Atlantis sank into the ocean, or perhaps it's still there waiting. Anyway! we could never get Peter to go to Bimini Island. "Bimini, an Island in the Southern Sea"

We are working on a new song. "Sunday Serenade" We would love to collaborate with you. This is an R&B ballad I am working the lyrics now.

I must mention (Jake Collier) from Atlanta Georgia who added his fantastic guitar on two of our Albums. "Seventy Virgins" and "Broadway Fantasia" What great riffs.