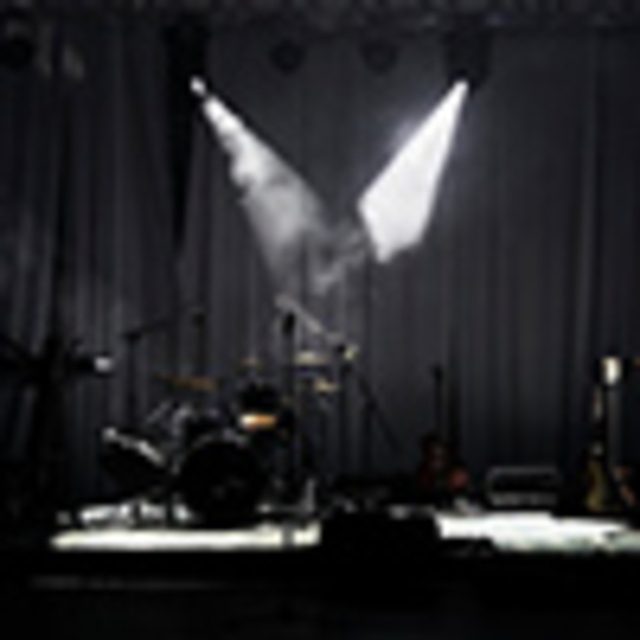 We are a rock cover band looking to play shows in Puerto Rico. We are fairly new, but are wanting to get out there and play shows. All we need is a talented singer who can learn rock cover songs in a timely manner and sing them well.