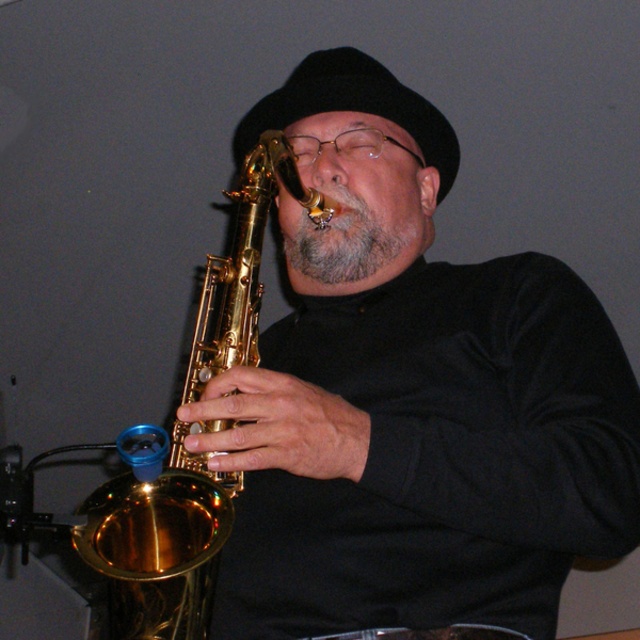 Pro level sax player with lead vocal ability. I have a tenor and a soprano sax, prefer tenor if possible. Looking for sub opportunities or permanent situation, not interested in drama, ego, or substance abusers.

Tower of Power, Cold Blood, John Coltrane, Lenny Pickett, anybody I can learn from