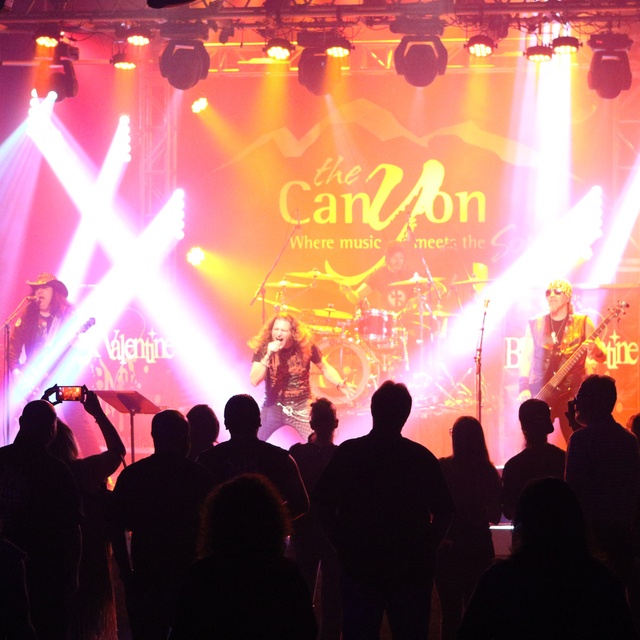 Black Valentine has been together for 6 Years and are a very well established Band of Pro Musicians with killer Material who are extremely dedicated and super easy to work with.

We have a large local following and have averaged roughly 50 Paying Gigs per year and the Band has generated income to cover most if not all expenses including CD and Merch Manufacturing, Rehearsals, Travel Expenses, etc. and not be out of pocket

We have a Remake Set List of over 100 Songs and have released 3 full length Original Albums, a full length Remake Album, and most recently a Double Album of 25 Remakes.

We were about to begin Pre-Production on an all new Original Album when 2 members quit due to the shutdowns from the Corona Virus. So we are looking for a 2nd Guitarist and a Bass Player who both Sing to join the band and hopefully share the Lead Vocals with me.

You can check out our all our Albums, Music Videos, Live Videos, and more at: ://.blackvalentinemusic

We have our own 24 Hour Lockout, Stage Show, full assortment of Merchandise (including Shirts, Hoodies, Hats, Beanies and more), and I own a 48 Track Analog Recording Studio where we’ve Recorded all 5 Albums. welcome any Songs or Ideas you might have that will fit our Style.

Let me know if you’re interested and we’ll take this to the next level and set up an Audition.