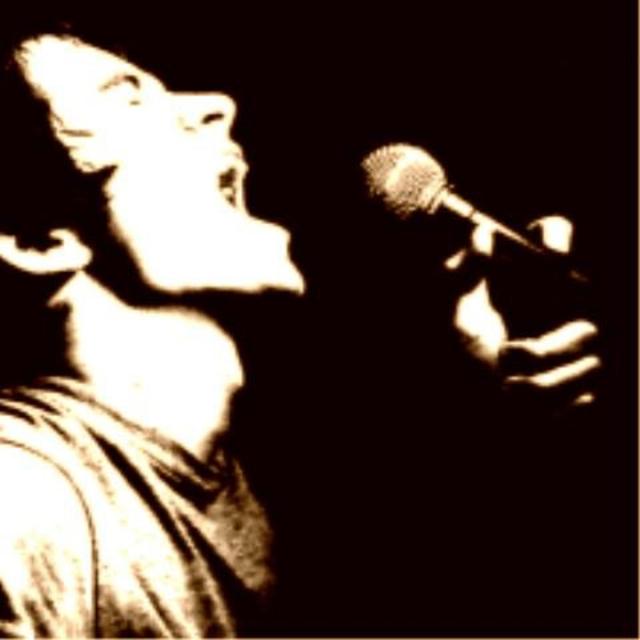 My name is Frank and I'm looking to start an original rock/whatever band (that occasionally plays a cover or two). I'm 23 years old, extremely enthusiastic, and I've been playing keys and singing for about 10 years. The most significant influences on my singing include Freddie Mercury, Jim Morrison, Karen Carpenter, Frank Sinatra, Ray Charles, and Ronnie James Dio. I'm lead vocals and I'm experienced at keys. I'm seeking a DRUMMER, BASS PLAYER, LEAD GUITARIST, and possible RHYTHM GUITARIST/KEYBOARDIST who are interested in starting a band that makes original music, possibly with a variety of influences; I'm not looking for any vocalists right now, unless you play one of the instruments above and do vocals. I have my roots in rock/classic rock music, but I'm not strictly looking for music that conforms to any particular genre, though, it can still be rock at its core, not unlike Queen in their approach to making music. But I want something different and fun as hell, and I'm open to input from all members of the band and establishing unity. I write lyrics, poems, and music, and I've already got some bits n' pieces of music that I'd like to continue working on with some hopeful band mates. I've got all kinds of ideas in my head, but I want to collaborate with others who share the same passion and bring those ideas to life. I want to experiment and see what unfolds, radio-friendly or not. I have an INCREDIBLY diverse interest in music and I'm quite passionate about many different genres and artists. I'm interested in delving into all kinds of genres for our sound, including rock, baroque, romantic, classical, blues, electronic, synthwave, psychedelic rock, spaghetti western film music, R&B, soul, jazz, classic heavy metal, pop, disco, funk, and maybe even some hip-hop--where inspiration comes from makes no difference to me; the only thing I care about is making music that's genuine. I've come to the realization recently that trying to conform to a genre or follow a structure/established way of making music creates boundaries, and music should have no limitation. Life has been getting me down, but what keeps me going is music. I still dream of making it big, playing shows all over the world, and writing great music, and I'm looking for others who share the same aspiration, and I won't settle for anything less. I don't want the dream to die. I'm quite serious about making some magic happen, but at the end of the day, I still want to have fun and maybe make some good friends. I have a private, secure practice space in Pawtucket and I'm dedicated to playing. I have transportation and plenty of cargo space for playing gigs. I have some equipment at our space, including 3 mics, 2 PAs, an almost-complete drum kit, some keyboards, and a Mackie 16-channel mixer. I'm open to almost anything and just getting something started and seeing what happens.

I'm looking for musicians around my age or maybe even a little older who are willing to make the commitment and are dedicated to making music. Music is my life and I don't have enough of it to waste time with people who don't share the same passion and dedication. I believe I have what it takes to make it, and I'm looking for some awesome people who share the same attitude. Gimme a shout and let me know if this is something you'd dig.