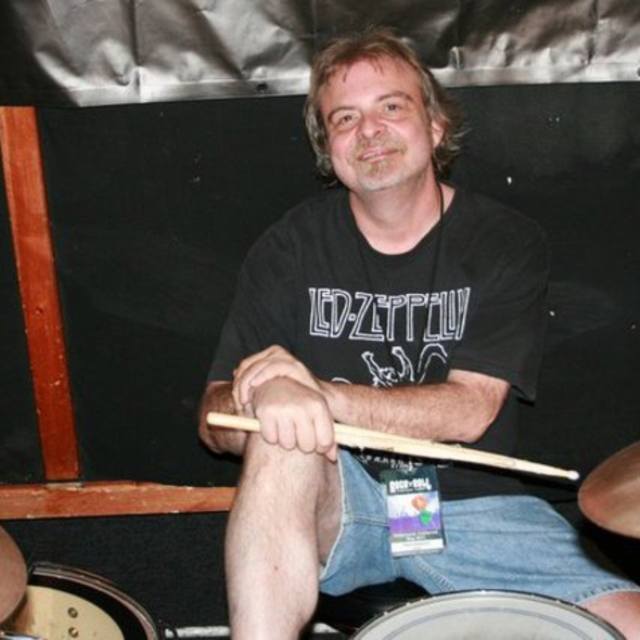 Extensive studio and live experience. Looking for steady paying work in either cover or original bands. Been playing 30 years(as of 2012) in and around the DE area and has also performed at the Trocadero in Philly, The Fillmore in San Fran., House Of Blues, Key Club, and Gibson Showroom, in L.A, and the Cabo Wabo Cantina in Cabo San Lucas, Mexico.

He has played for and sat in with following bands:

He has jammed with and shared the stage with the following artists: