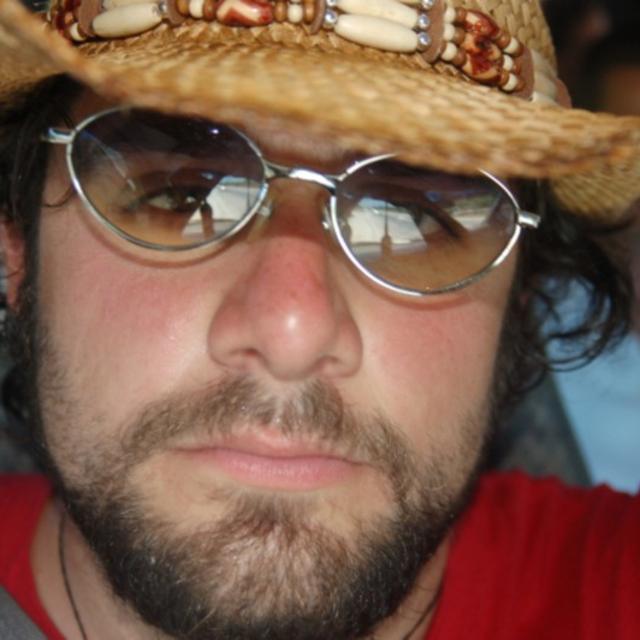 Frank Schiazza a Brooklyn-born songwriter/guitarist/singer that's been in pursuit of his craft for the better part of two decades. Although ecclectic in the music he creates, Frank is most at home performing roots music: the sort of country/blues/folk/soul/rock hybrid that used to the rule the airwaves of yesteryear. An old soul in the truest sense, Frank has played in countless bands, released over a dozen studio albums, and written hundreds of songs...

Screen name:
frankschiazza
Member since:
May 07 2010
Active over 1 month ago
Level of commitment:
Very Committed
Years playing music:
15
Gigs played:
Over 100
Tend to practice:
More than 3 times per week
Available to gig:
2-3 nights a week
Most available:
Nights