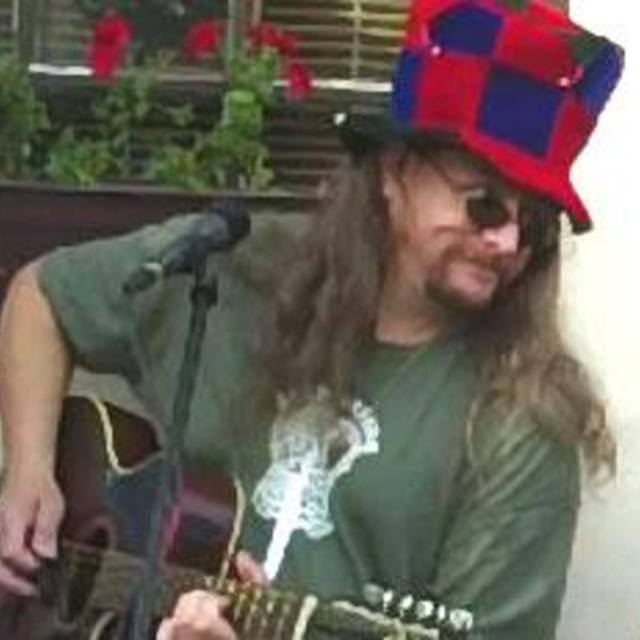 60, serious about playing well and having fun doing it. no patience for ego, chemical recreation, complacency, or the non motivated. i prefer long sets, short breaks, three nights without repeating a song, and i renounce my share of groupies, please feel free to divide them amongst yourselves. you can reach me, fre at thefunkyarddogs dot com (as in fre at thefunkyarddogs)

Since moving to Saint Augustine I've played with“Spanky the Band”2004; from 2005 to 2008 as keyboardist/guitarist for north floridas’ “Cheshire Cats”. Most recently involved with the southern funk band (think Little Feat) “The Funkyard Dogs as lead guitarist and "Danger Mouse” on both keys and guitar with former band-mates from the aforementioned to create a seriously kicking top forty beast and just because I hate sitting still….. i also host the sunday acoustic open mic at Mardi Gras in St Aug (yes, on sundays) and at Trade Winds on the fourth and fifth Thursdays of the month, and can also be found acoustically throughout saint augustine in either solo or duo mode.

ever changing as i go through monthly "upgrades", but these are constants:

bass - Cort Curbo, Strinberg, and matching pair of currently under construction fretted and fretless basses as well as a double neck fretted/fretless.