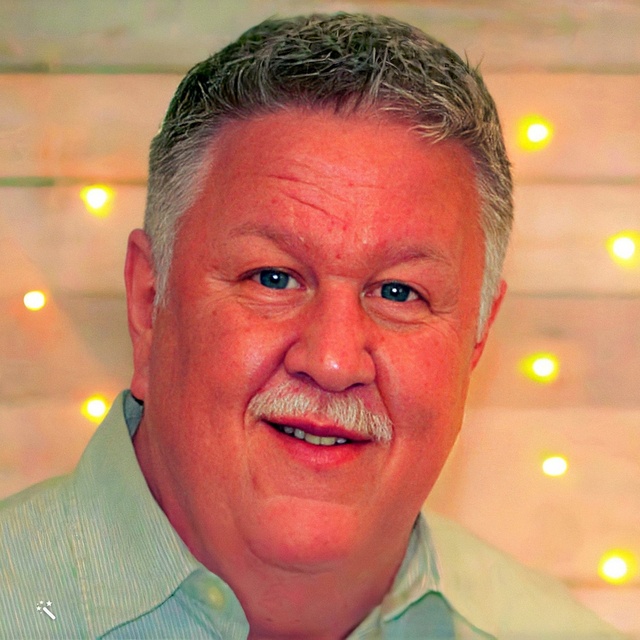 Mr. Hargis was born in Houston, Texas, and currently resides in Spring, Texas. He was educated at the University of Houston, and the University of North Texas where he was on the Dean’s List and a member of the Golden Key National Honor Society. He studied under Richard Wilke, Hal Tennyson, Tony Campise, Jeffrey Lerner, Byron Hester, Rich Matteson, Jack Peterson, Dan Hearle, and Debra Richtmeyer.

He has been professor of clarinet and saxophone at the University of St. Thomas, tenor saxophonist with the Houston Saxophone Quartet, listed in "Who's Who Among Rising Young Americans 1992", and led the internationally known Buddy Brock Orchestra from 1990 until 1997. Mr. Hargis is an accomplished woodwind performer and educator whose instrument repertoire includes: soprano, alto, tenor, and baritone saxophones, Eb, Bb, and bass clarinets, Eb and C flutes, alto flute, and piccolo.

Mr. Hargis has played in pit orchestras of Broadway musicals: SUGAR BABIES, ON YOUR TOES, ANNIE, GRAND HOTEL, BYE BYE BIRDIE, OKLAHOMA, KING AND I, BABES IN ARMS, GUYS AND DOLLS, HALF A SIXPENCE, PETER PAN, ONCE UPON A MATTRESS, WILL ROGERS FOLLIES, WEST SIDE STORY, BUSKERS, OLIVER, DAMN YANKEES, GYPSY, KISS OF THE SPIDER WOMAN, HOW TO SUCCEED IN BUSINESS WITHOUT REALLY TRYING, and the 1990 world premiere of JEKYLL & HYDE at the Alley Theater in Houston, Texas starring Chuck Wagner and Linda Eder.

Largest audience: estimated at ten million, while performing as a member of the official orchestra for the 1992 Republican National Convention, August 17-20, 1992 in the Astrodome in Houston, Texas.