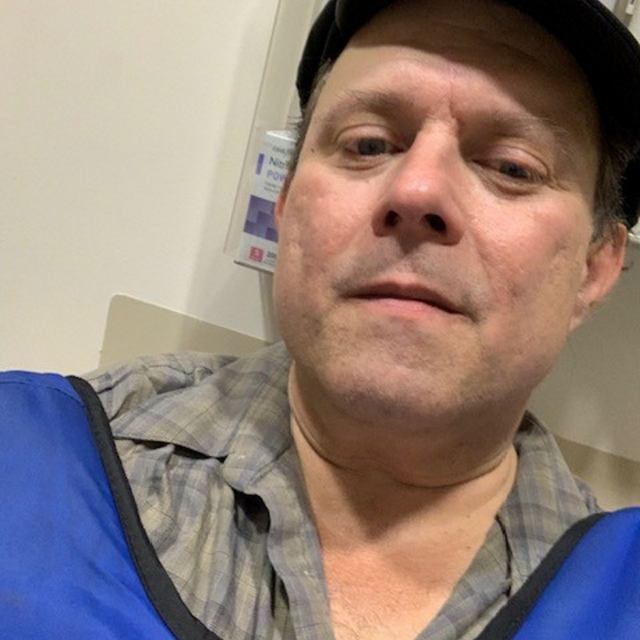 I started playing when I was about 12. I was taught by a guy based out of Dellview Music named Galen Niles. I was a student of his for several years until I developed a ear good enough to learn most of the material I was interested in, and had become pretty well versed in theory and the technical aspects of guitar playing. Then I got into to punk and a couple years later I quit playing all together. I was about 26. About a year or so ago I started playing again and I have been pleasantly surprised that it is coming back to me. My goal is basically to have fun, maybe gig around some, even do some diy recordings for distribution on the web. I'm interested in playing covers and originals. Stylistically, I'm still into punk/garage/psychedelic/thrashy/hard rock and roll.

Screen name:
fredrick1528042
Member since:
Apr 26 2021
Active over 1 month ago
Level of commitment:
Just for Fun
Years playing music:
1
Gigs played:
50 to 100
Tend to practice:
More than 3 times per week
Available to gig:
2-3 nights a week
Most available:
Nights

I'm always trying out different guitars and buying, selling or trading guitars; right now I have a Reverend Charger, a PRS SE One, Peavey T-60 and several amps, Orange, Fender and Marshall, plus a few pedals.