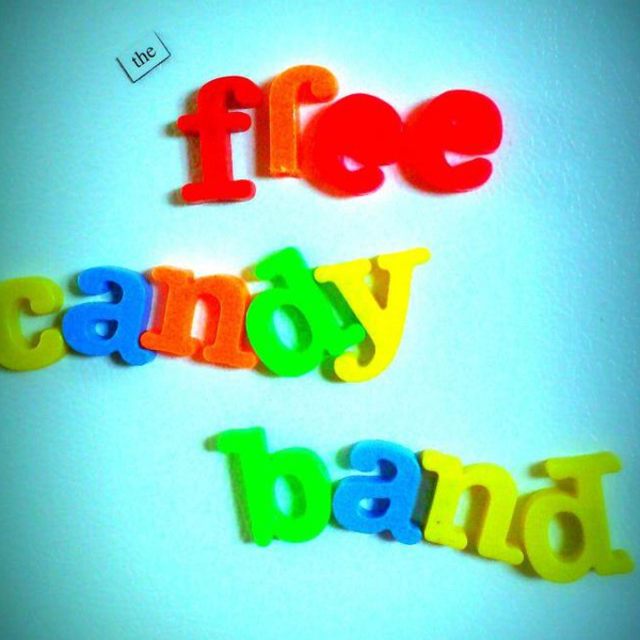 TFCB offers jazzy piano-rock originals and a few funked up covers â€“ complete with tight harmonies, pin-up style girls and music inspired by a variety of different influences. TFCB is filled with goodies - the lead singer is an American Idol semi-finalist and Levi's Spokesmodel who has performed both on and off Broadway. The songwriter/keyboard player is a mad-genius who's musical GRIMM was met with excitement at the 2012 NYC Fringe Festival and the synth-playing harmony singing gal is a company member at a professional theater. These kids do not mess around!

TFCB has already opened for Frenchie Davis, La Bouche, The Stolen, Burnham and Never The Bride, Lucas Prata. And when Bo Bice comes to town, our lead singer is usually on stage backing him up.

And yesâ€¦they DO hand out free candy!