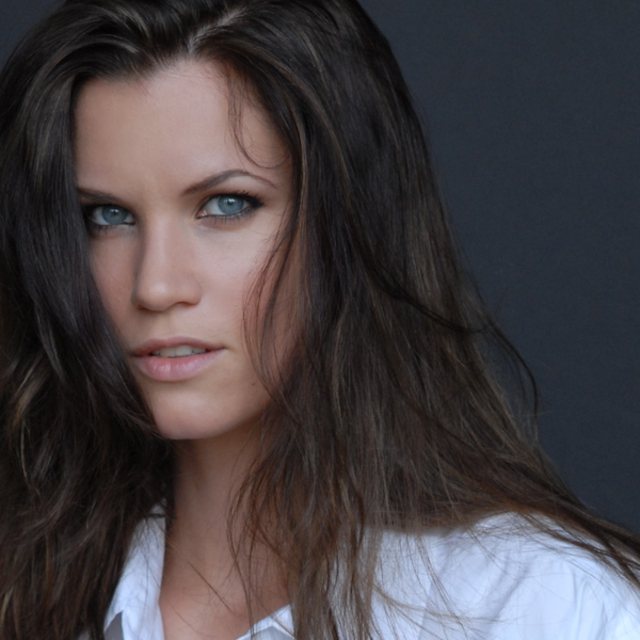 I'm a singer / songwriter. I studied singing at a music university in Sweden, then moved to London and did a musical theatre post grad course there for 1 year. Then slipped into acting for a few years and am now finding my way back into music. I am currently taking singing classes with Jonathan Kruger.

Over the past year I've written about 17-20 songs. I would really like to put together a band and start collaborating with other musicians and hopefully we can start playing in places in and around the LA area and create an album together, using everyone's input and ideas.