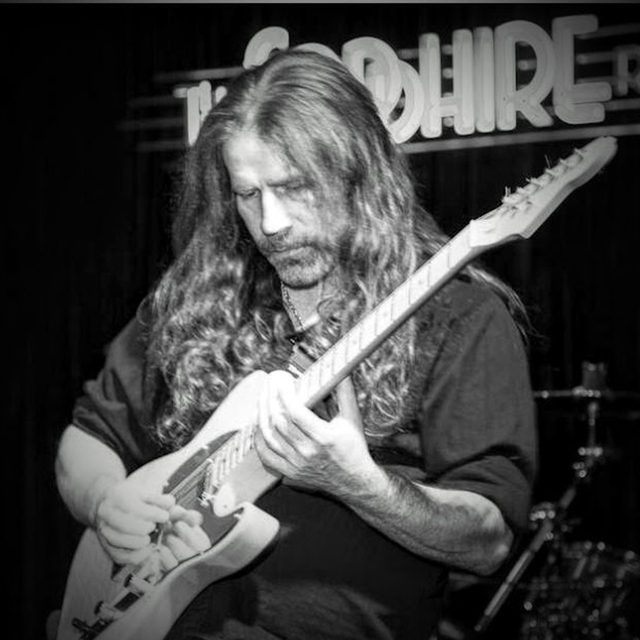 I have many years as a professional, both touring and playing locally, covers and originals. Available for studio work or, short notice-fill in gigs.

I grew up with Zeppelin, Sabbath, Beatles, Queen, ect. Eventually I started to appreciate Blues players, and also like some modern alternative stuff, as well as R&B/Dance groove stuff. I've played a ton of classic rock through the years. Versed in alternate tunings and slide lead work, and some Country.