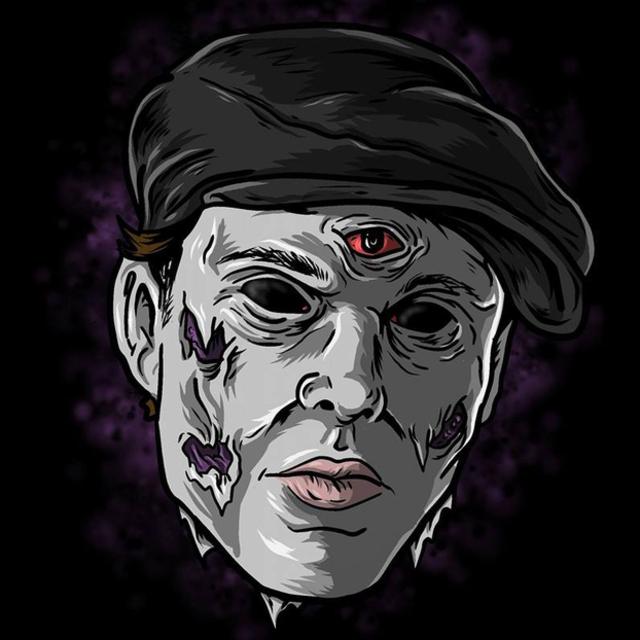 I am Frogg Corpse From Louisville, Ky I am an American Idol contestant on season 12 aired on Fox, I twice auditioned for The Voice in Las Vegas and Hollywood. I work seasonally in Louisville, Kentucky at Waverly Hills Sanatorium as a Haunt Actor in their fear house . I Appeard on the 2013 Spike TV series "Criss Angel's beLIEve" I also acted in a shockumentary film by director of bloodworth and producer of surveillance, Dax Taylor. I was also in a movie titled Las Vegas Story featuring actor Eric Roberts, I was a former published author by a Baltimore, Maryland company for my limited memoir "The Mourning Hour". I have also been in various musical projects and local bands in the Louisville area since 2001. I am currently seeking musicians, full bands and, instrumentalists to accompany my voice to their work, as well as creating our own together.

email to inquire for vocals.