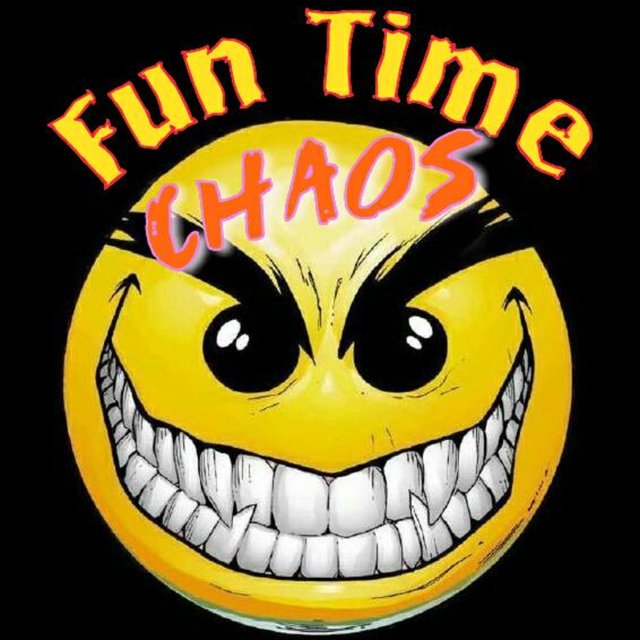 We are a 90s pop punk, rock cover band. We're looking to play shows, have a few drinks and rock out. We have bass, drums, and guitar and now need to replace our frontman. We are currently playing mostly 90s rock, pop punk, and grunge songs with a couple of 80s hits sprinkled in. We have a full PA and lights with atmospherics.

We have tons of pro level gear. Full PA and light system with atmospherics.