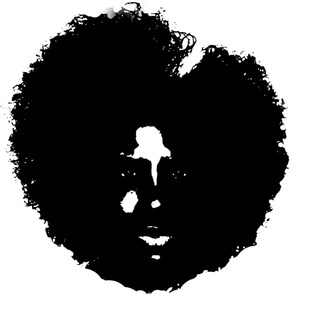 WE ARE CURRENTLY ON HIATUS IN BALI.

YOU: A drummer with "ill" hip hop instincts, a deep, late, pocket, who can swing elegantly and Rock the fu*k Out as well. If you offend easily or are super religious, don't bother responding.

YOU:
Minimalist. Your playing alone could get any house party started with just a 4 piece kit.
Must be a quick learner and do some form of Notation/Charts so you can learn the songs quiclky. This is an absolute requirement
Must Love ALL music, especially Hip Hop, Soul, Jazz, Reggae,Funk
Must have your own kit.

Age doesn't matter, but you must have very youthful energy and be geeked on music and performing.

We're looking for a true BAND MEMBER who really loves our music and wants to take this trip with us as a fairly new band.
This is a passion gig. However we pay you for shows - even if we don't get paid.

Again, and not shock easily. Please check the music FIRST.

If the Doors were rolling around Venice
and hooked up with the Shoreline Crips,
Dropped Acid with Prince and Eddie Hazel,
and were fronted by a psychotically charged SUPERVILLIAN-ESS, banging tricks in Dr. Who's phonebooth.
Damn, Holmes, this would be THAT sh*t!

Screen name:
fugitivedaughter
Member since:
Mar 24 2008
Active over 1 month ago
Level of commitment:
Just for Fun
Years together:
6
Gigs played:
50 to 100