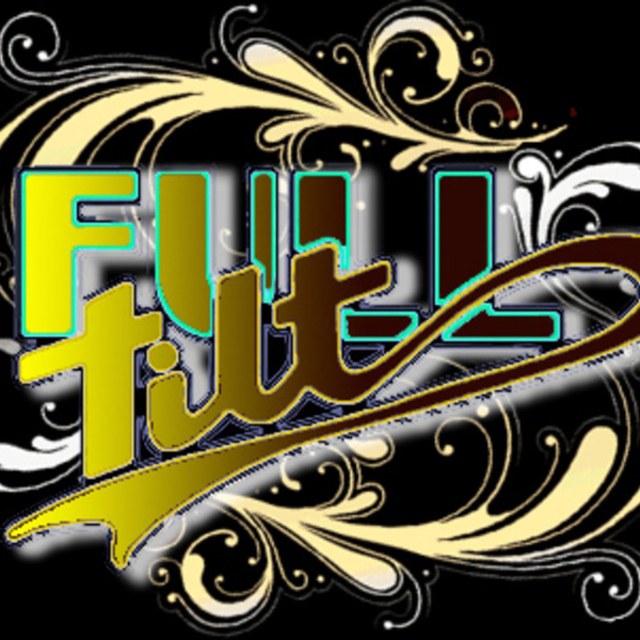 An eight piece horn band, FULL TILT encapsulates everything musical that is 70's funk and soul. From The Commodores, Stevie Wonder, Kool and the Gang, K.C. and the Sunshine Band, Earth Wind & Fire, James Brown, The Temptations, The Four Tops, and all the best Funk, R&B, Motown, Soul, just the right sprinkling of Rock, as well as a few more obscure funky flavors, FULL TILT never fails to impress the most finicky of club goers. With their powerful sound, FULL TILT engages audiences from the first note to the last with ever increasing showmanship, crowd interaction, and most importantly, flawless musical performance.

Most patrons agree that consistancy of music and availability of their favorite acts provides for easy decisions when choosing a club to attend. For this reason, club owners are inclined to contract FULL TILT for a steady rotation of repeat appearances. Like any successful musical act, no two shows are ever alike and the anticipation of the next performance helps maintain interest in not only FULL TILT, but the venues that they perform in as well.

Based out of York, Pennsylvania, FULL TILT currently tours the Mid-Atlantic region but has been known to venture further. Recently FULL TILT has added the Chi-Lites and the Delfonics to an ever growing list of entertainers with which they have performed.

Please visit us at .FULLTILTFUNK for more info and a complete schedule of upcoming appearances.