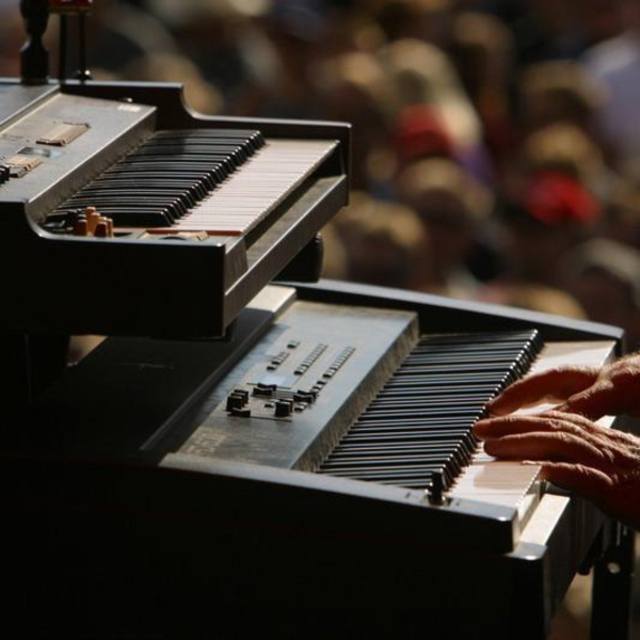 I started this project by accident when I wrote some really upbeat and dancey songs. I thought to myself in that moment wouldn't it be great if I could start a local band that my friends and their friends and their friends friends could dance to. I had been to many shows and the ones I enjoyed the most are the ones where everyone was dancing. Dancing is the best way to enjoy music! So I took some initiative over the course of a couple years to write songs with intent on making creative and danceable tunes. The idea was really given life when Summer Snowfall was recorded by me and my good friend Steve Capachione in my basement. It was through that night of recording that I realized that with hard work I could get these songs off the ground and into the ears of you the listener. Much work has been done and much more work is ahead. The first Funky Funky Hotbox album "Same old, Same New" is currently in the process of being recorded and I hope with its release I have made something that you will enjoy.

Screen name:
funkyfunkyhotbox
Member since:
May 14 2013
Active over 1 month ago
Level of commitment:
Very Committed
Years playing music:
10
Gigs played:
Under 10
Tend to practice:
2-3 times per week
Available to gig:
2-3 nights a week
Most available:
Nights