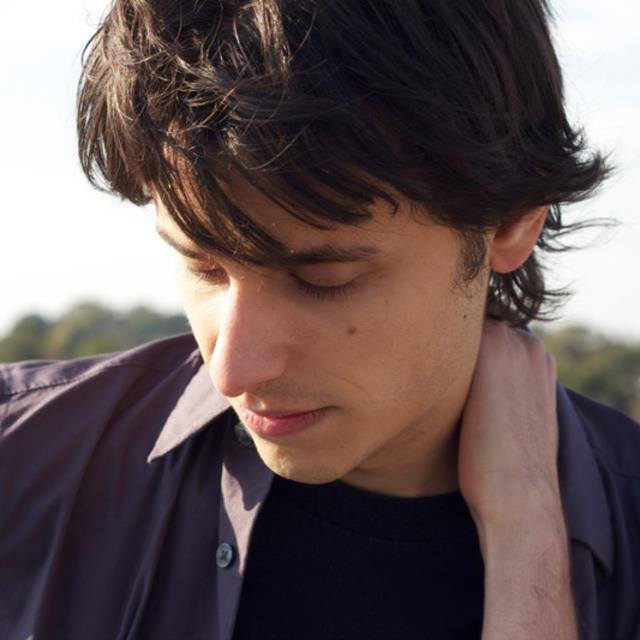 Gabriel graduated from Swarthmore College with a Bachelor of Arts in Music in 2011, where he won the Melvin B. Troy Prize in composition after studying under Gerald Levinson. Levinson was a student of George Crumb and Olivier Messiaen, both of whom became large influences on ‘Interior City’. Gabriel’s rock background combined with classical training provide him with a unique perspective which allows him to create a sound entirely his own.

Just as the music of ‘Interior City’ attempts to overcome the limitations of genre boundaries, the album’s concept is concerned with overcoming the mental programming which holds each of us back. It is a story about paranoia and escapism, based on a simple idea: in a society which respects nothing, every individual learns that they are not worthy of respect. The album follows one person’s tumultuous journey to regain their self respect and their ability to fully engage with the world around them, in the process revealing the darkest thoughts that drive society as a whole.

Gabriel wanted “to create a work which encourages people to live with respect and compassion, both for the world around them and for themselves. In an increasingly globalized world, it is more important than ever to recognize how our actions and lifestyles affect others.” With ‘Interior City’, he has musically documented his personal journey towards manifesting that compassion.

The Gabriel Construct is now seeking players of the following instruments in the Chicago area for a live lineup:

All players should be able to read sheet music and should be proficient in improvisation. Backing vocal abilities and very basic keyboard abilities are also a plus, though not entirely necessary. Open-minded players with diverse musical backgrounds, broad musical interests and great technical skills will fare best.

Gabriel is also seeking a director to create dark, strange, effects-driven videos for the songs 'Fear of Humanity' and 'Subway Dwellers'.