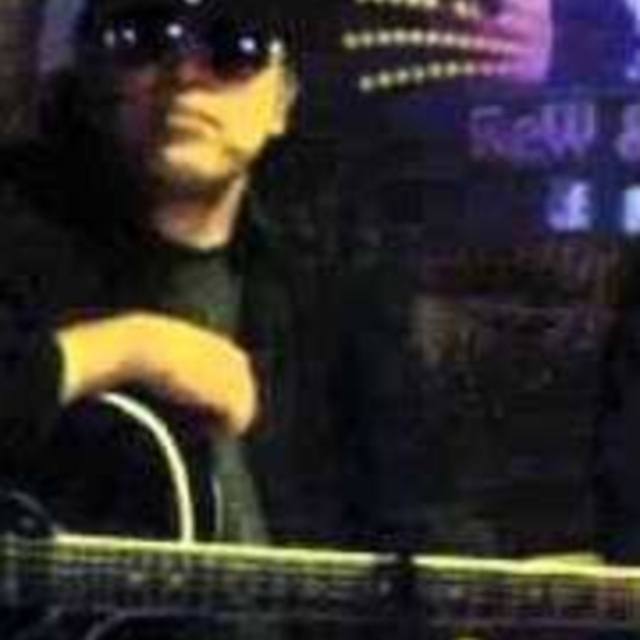 I am constantly composing and refining. I am looking for collaborators of any age, ethnicity, race, and genre - preferably male, who are not into music just for the girls, the drugs, the money, or the fame...just the music and the joy of collaborating.
Check out my Music page at ://./raygalindo
I became a musician at the age of 10 when I was introduced to all of the music of The Beatles and The Rolling Stones up until that time - 1970, all at once! Blew my mind and affected the course of my life.
I spent a few years in my teens as a singer, but I was still trying to master the guitar. Well, I never became a virtuoso guitar god, but that's ok. I only wanted to write good songs, which has been my area of concentration during most of my musical life.
I write mostly on the piano these days since I have had the luxury of owning one and having the free time during the last 5 1/2 years to practice and become somewhat proficient. So here is the deal; I sing and play guitar and harmonica and piano and harmonica simultaneously...yeah, like Dylan.
I am an ASCAP member in good standing although I have never had anything published or released.

This could be a very long list, but here are a few:
British Invasion bands like The Beatles...of course, Rolling Stones,,The Kinks, etc... Left Banke, anything that has good melodies and harmonies, theatrical rock like Alice Cooper, David Bowie, Sensational Alex Harvey Band, etc...you get the idea! 70s Punk, Prog-Rock, Blues...in a nutshell, I have listened to and been influenced by just about every artist in every genre. Not interested in rap, but it has its place and it can be an interesting element if it is used sparingly and tastefully. Beck has done some interesting things. More later.

Some harmonicas and my very sweet Samick electric guitar and an acoustic.