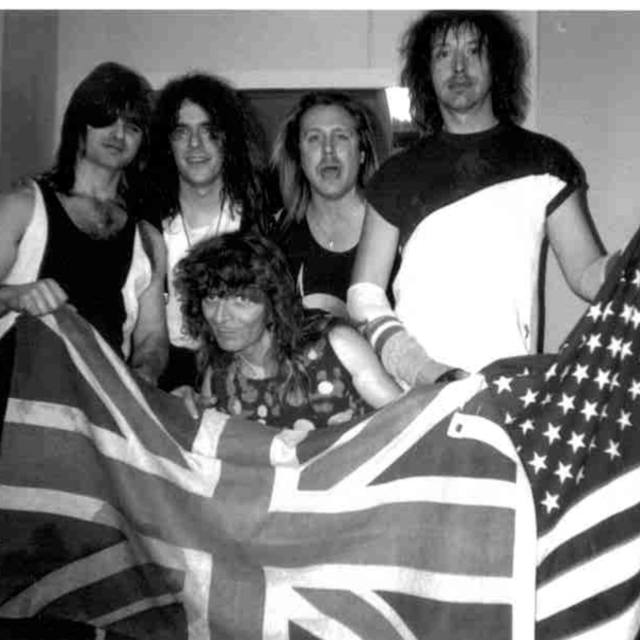 I was the lead vocalist for the very first Zeppelin Tribute band in the Midwest. The name of the band was No Quarter and after years of great success at that, we had gotten signed and worked on and released 2 all original cd's. Did not work out in the end and we broke up around 1999. I have put together a few different versions of the band since but it never worked out again. The latest band project was called Black Led. It was a combination Zeppelin / Sabbath show but it was way up on the north side of Chicago and the band didnt really put time into getting things going besides just practicing so now i'm back searching to get into a good project. If interesting in getting together get in touch at
arrakis18

Currently I have is a brand new Berringer Board, QSC Power Amp and a few microphones. can supply a lot of live and studio tunes of me singing.
arrakis18@msn.com