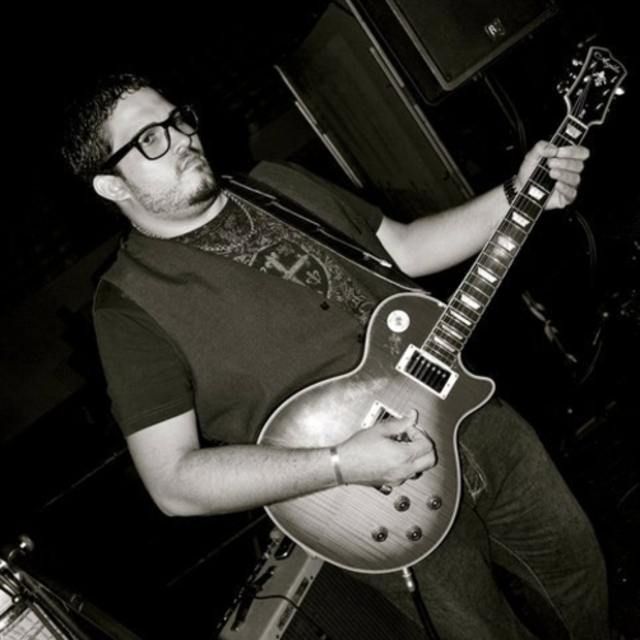 My name is Gamaliel Rodríguez. I was born in San Juan, Puerto Rico. The first time I try to play guitar was when I was 18 but I didn't have a guitar then, so at the age of 20 I bought my first Electric Guitar. Since then, I keep playing guitar with my own way. I had never took a guitar lesson before, only by listening music I could get the notes. I played guitar at church, concerts, festivals and with a lot of christian group and secular rock band. I compose songs, do musical arrangements, and rehearsals. I like all kind of music but my favorite one is the Blues that means like being in a comma state which I don't want to never go out. Because I can fight with my own fears, demons and sadness...this one become a simple word. With the blues I have learned to canalize all fears and sadness's.