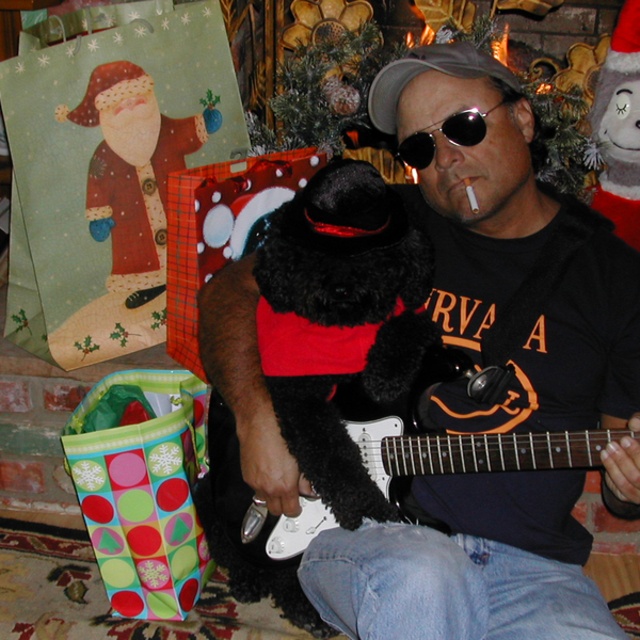 I have an extensive music-related background that includes talent development for record companies, touring as a signed artist and professional session work. As a DJ, I have spun at eclectic events that include upscale art openings, private industry parties and LA nightclubs. I also have a personal history in media relations / communications as well as organizing and promoting large-scale events. Other accomplishments include freelance journalism for music internet sites and well-known music industry magazines. Some of the tunes recorded here are bass examples from various material. The rest is my own.

Screen name:
Gann
Member since:
May 12 2011
Active over 1 month ago
Level of commitment:
Touring
Years playing music:
20
Gigs played:
Over 100

Too many to mention. I have very eclectic tastes and influences. Just as Norman Cook played bass in the House Martins and ended up as Fatboy Slim, so is my perspective. As a bassist, my ventures have lead me mostly to high-energy alternative rock bands. But as a DJ, I lean mostly toward ambient groove, electronic world-beat and breaks. But in almost every genre I have worked in, there is a strong sense of pocket.