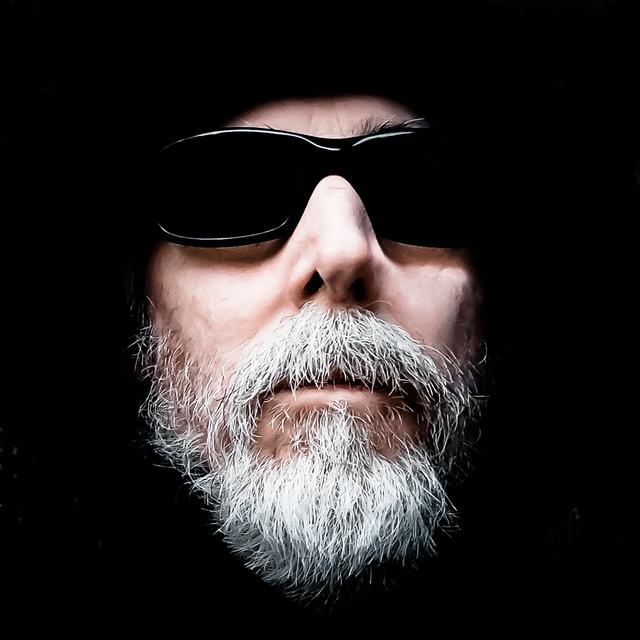 It’s a familiar story. I was going to be a star. Got my start in a local band during the late sixties and early seventies. Rock covers, mostly, with a few heavy jams just for fun. I wasn’t the most competent of musicians, but volume and fuzz (with a modicum of wah-wah) can cover a host of technical inadequacies. Talent aside, I had the look. Long hair, hip-hugging jeans, a carefully cultivated aura of indifference. Most of all, I had the burning desire to stand up on stage and bathe the masses in power chords. Good times.

Too good. My spotlight dreams, and the lifestyle that came with them, drowned out my first attempt at higher education like bad feedback. A degree in mathematics couldn’t hold an incense stick to Guitar Godliness so in three quick semesters I was out the university's back door, a coiled cord trailing behind me. No big loss. The only calculus I needed was the derivation of twelve bar progressions and integrations on the five positions of the minor pentatonic. Newton dug the blues.

But the band flamed out in a blaze of personality and the groupie became the wife, then the expectant mother of my child, at a pace that was truly terrifying. Adulthood reared its perverse, ugly head. The Strat and the stack were sacrificed on the alter of domesticity, pawned to pay tithe to the working stiff’s holy trinity; Carolina Power and Light, Southern Bell, and the blessed Piggly Wiggly.

Back at it now, after a forty-year absence, with new enthusiasm and a more laid back attitude. More style, less drama. Gravitating to the blues, in particular, and maybe some swing, but there's still a fuzz on the pedalboard and a volume knob on the amp, just in case...

I've been catching up quickly, but it's time to get out with others again. Noodling around here at home has been good for me, but I can feel the progress slowing down. I'm plateauing. Looking for some folks interested in throwing it against the wall to see what sticks. For fun, for starters, and for personal improvement. From there, we'll just see.

Interested in giving it a whirl? pboblues at the geemale place

My first concert, Hendrix in Dorton Arena, April 11, 1969 started it all. Worshiped the guitar gods of all genres ever since. Mostly blues these days, old and new. The Kings, John Lee, Muddy, Collins, Guy, Clapton, Moore, Mayall, Gallagher, Vaughan, Thackery, Benoit, Gales, Ingram. Too many to mention.