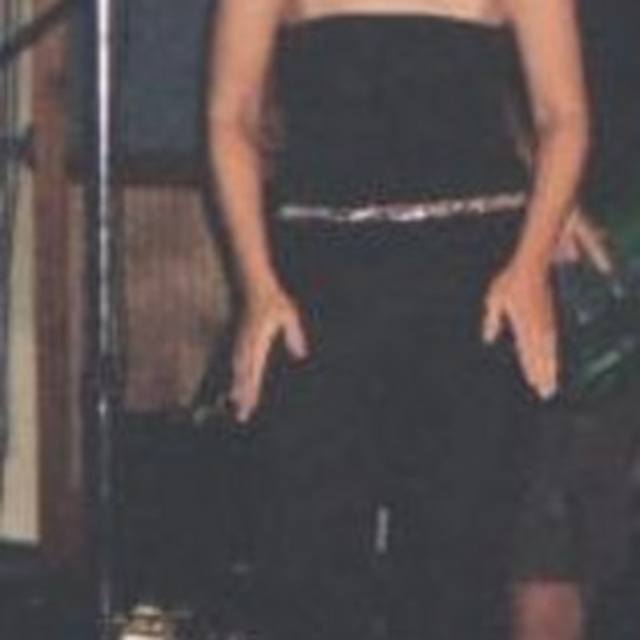 Whether you come to dance or just to have a good time -- Petting Hendrix won't disappoint! Having performed at venues from the Atlantic Ocean to Camden Yards, the members of Petting Hendrix bring their cumulative experience to Delmarva's local music scene, playing a mix of pop, dance, 80s, and rock covers that is not the "same old same old". Petting Hendrix combines the flavors of funk, punk, r&b, and balls-to-the-wall rock and roll influences to give you an alternative to the same 60 songs that you're used to hearing from local cover bands.