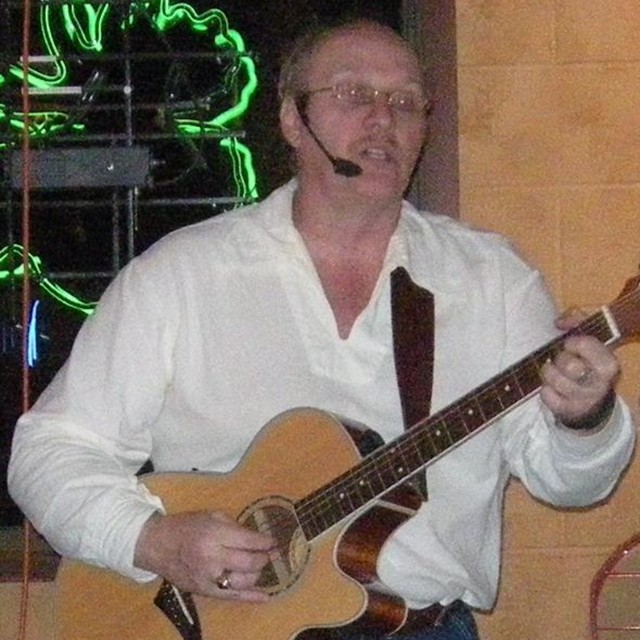 I've been performing since High School, both amateur & professional.
My performance history is too lengthy to include here, suffice it to say that I have been playing drums since I was 10 years old (1965), singing since I was 14 and playing guitar since I was 17.

More than I can think of to list, but as a drummer I was influenced by Gene Krupa, Ringo Starr, Ginger Baker, Mitch Mitchell & others.
I have run the gamut of musical styles from Showtunes to Folk to Rock and have many influences throughout.

I will be appearing with Celt Check at the Scottish Highland Games in Enumclaw on July 27 & 28 on the Pub stage at 1 pm, and again at 3 pm.