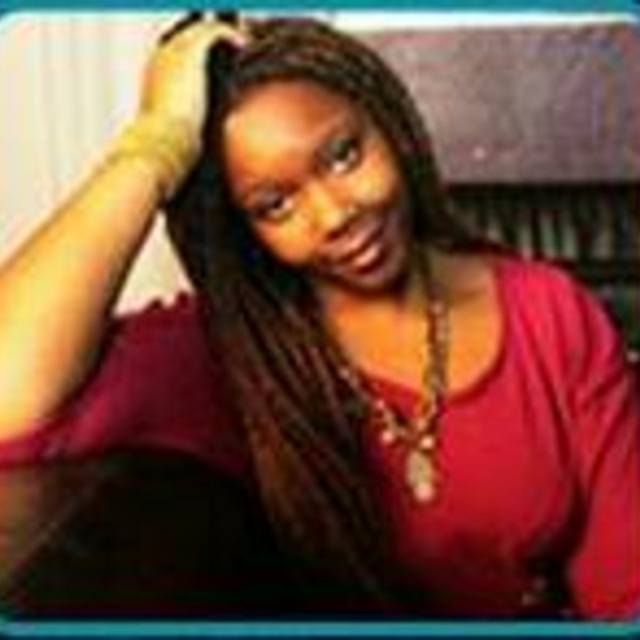 I'm a vocalist that loves all kinds of real music. My style is more Neo-Soul/Contemporary/Alternative/R&B/Rap,and Gospel; kinda like a little bit of The Black Eyed Peas, Fugees, Michelle Williams (who I just found out had a real nice Neo-Soul/Contemp/Gospel album), The Roots, India Arie, Erykah Badu, Sara Bareilles, Leona Lewis, with a soft rock feel to it. I love versatility and want different types of music on an album. I just want my very own band. Love the feel of live real music. It makes me open up more. I've performed for, opened up for, and with artists such as Erykah Badu, Angie Stone, The Disciples of Creation,a new upcoming R & B artist Sammy aka Hampton from Dallas, Tx. (dat's my boy with the coldest voice),another upcoming artist with mad skills is Deon from Dallas who's on the duet with me (much love for him), and Josh from Chicago, a new upcoming gospel singer (one of the most hummblest people and musical talents ever). I also do plays. Right now I'm in a play by Ms. Hazel Baker called, "Lord, Please Don't Pass Me By". The playgroup is featured in my pictures below. I'm on the very left end, sitting. I have much respect 4 real and true artist everywhere. We are all blessed with unique talents and versatilities to offer the world and to give back to God, espeacially.

Screen name:
Garshar aka Songbird
Member since:
Mar 31 2008
Active over 1 month ago
Level of commitment:
Very Committed
Years playing music:
1
Gigs played:
50 to 100
Tend to practice:
More than 3 times per week
Available to gig:
4-5 nights a week
Most available:
Nights

Lauryn Hill is my girl! I love India Arie, she has a beautiful spirit as well as Musiq the Soul King of Love, Angie Stone, Marvin Gaye is real music and a legend, Sam Cook is Change, Leona Lewis has the voice of a goddess, Mariah Carey has to die for pipes with emotion in all she sings, Sara Bareilles has joy and beauty to her voice, John Legend has meaning and feeling in his voice and words, love the class of Billie Holiday, who inspires a beautiful new singer who has great talent, Chrisette Michele, gotta give it up to a bad sista by the name of Emily King, another bad brotha, Bilal, there are too many to name, just all that do real music inspires me to do what I do.

I love the sound of any guitar, espeacially the acoustic. I love the piano, violin, sax because it's just too sexy, spanish guitar is brilliant, percussions, drums, tamberine are all my favorites.

Performing with Josh (gospel artist)in choir at the Sheriton Hotel for the All American Music Workshop. 400 Olive st downtown Dallas at 7:00pm. Will be alot of famous artists there, gospel and other known singers