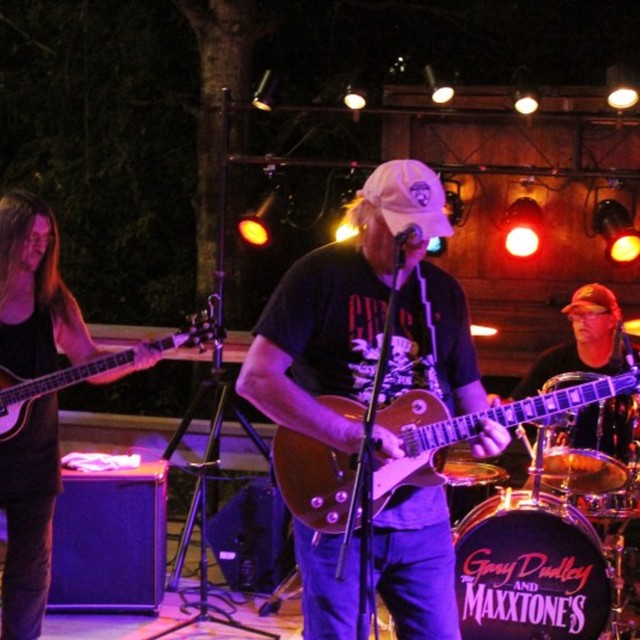 I am a self taught Southern Rock lead guitarist who began playing when I was seven years of age. I play my own original style of hard driving Blues /Classic / southern rock and can also sing 3 part harmony. I am also a singer/songwriter.