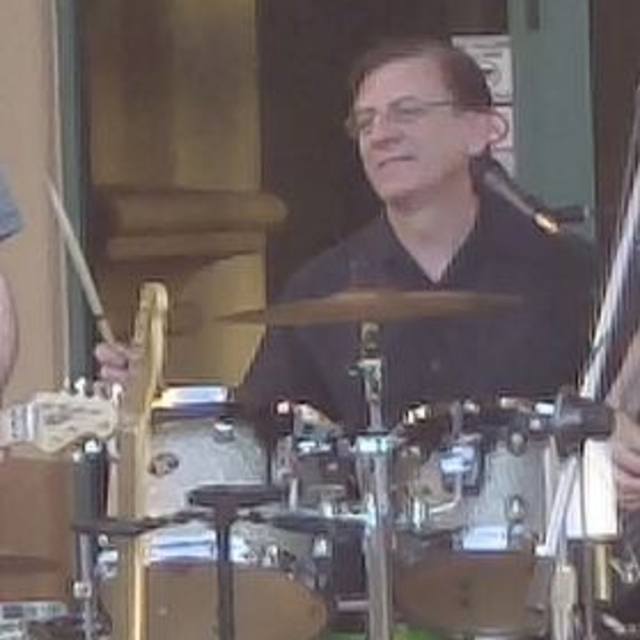 Presently I am playing drums in the Cornerstone Band and enjoying performing with very talented and skilled musicians.

I am available to sub with other bands also. I can join rehearsals, but typically can sub without any need for rehearsals and can work from set lists.

I enjoy playing Classic Rock/Pop, Oldies, Country, R&B, Jazz, Alternative, American Indie, and most music from the 60's to the present.

I have played regularly with several bands since 2011 in Tucson as well as subbed with others. (Cornerstone Band, Rainy Daze Band, Johnny Faber, Chuck Wagon and the Wheels, Still Cruisin', Connie Brannock), and have played gigs weekly/monthly from 2011-2019, and now resuming post pandemic in 2021.

I am a professionally trained, experienced pro level musician that has studied snare, drum set and mallets, and have played regularly in a variety of settings including classic rock/blues/country bands, as well as symphony orchestras and theater\orchestra work.

I have a lot of interest in all types of music, although for band jobs I mostly want to play what the audience wants to hear and dance to.