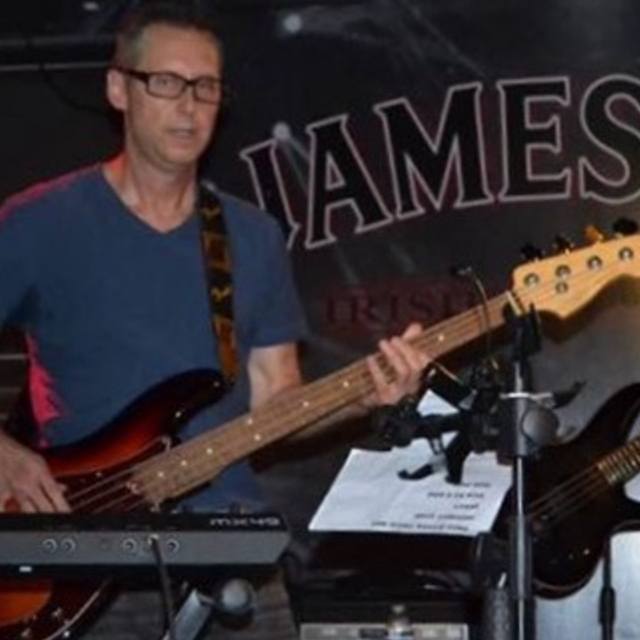 I was the Bass player in Ultimatum and White Magic, two cover bands that played out in the Chicago area around 2015-2018. We played a mixture of classic rock, alternative and pop.

I've also written some songs and posted a few in the Music section of this page. These were done on Garage Band and are mostly just ideas at this point. I'm interested in collaborating with others on song writing, producing and performing original works.