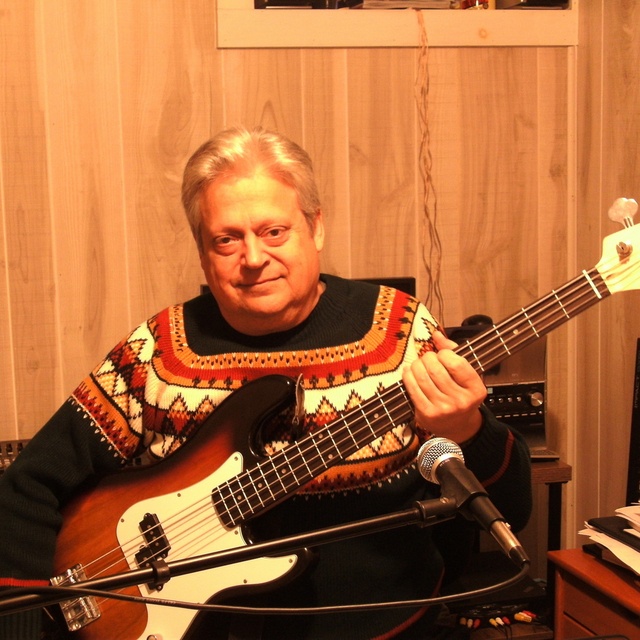 My name is Gary Klimala, and I am a musician/songwriter that recently got back to my musical roots. Back in 2018, I released an album called An Opposite Pair, under a faux band name called The Rocklimala Rollers. On that album I wrote, arranged, and performed all of the songs. I have re-released that album in early September of 2020, which has a much higher quality than the original. I released my second album under the same band name titled Through the Back Door. Again, writing, arranging, and performing all of the songs. My albums can be heard on the usual stores (iTunes, Amazon, etc.) for a price, and on be for free ... if you don't mind the advertisers.

The latest news is that I have been recruited as bass player by the band called Psych 9. This band is dedicated to writing and performing original music. At least for now, I think I have "found a home" in a band as a songwriter and musician. Also,
I have updated the photographs on this page to reflect my current appearance.

All of the songs listed on this profile (originals from An Opposite Pair, the cover songs by other artists, and the video - original from my second album) have me playing all instruments and singing all vocals.

The Beatles, Electric Light Orchestra, The Cars, Men At Work, and the general sounds of the 1970s and 1980s.