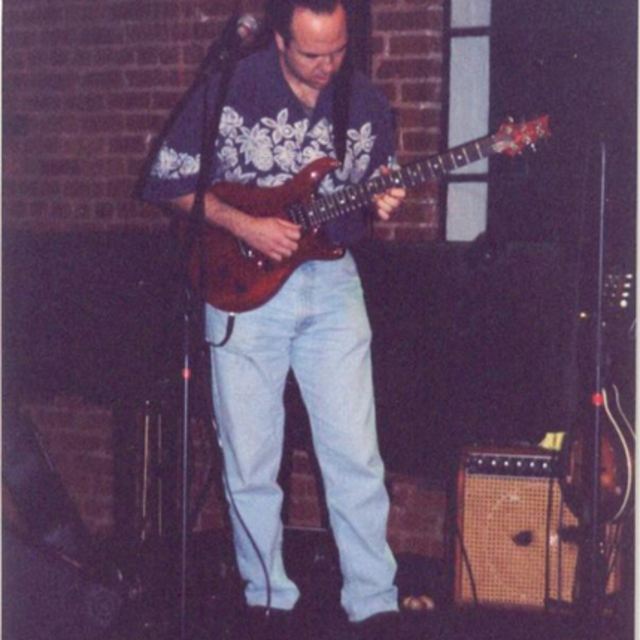 I am a lead/rhythm guitarist, lead/backup vocalist, looking to start up or join a rock band. I have been playing for numerous decades and have a solid sound. I would like to work with singers that enjoy working out nice harmonies and players that enjoy taking a solo. I am also interested in collaborating with singer songwriters. I would consider working with musicians of all ages, but am mainly interested in musicians over 35. If interested email me at: garyaragon or contact me through Bandmix. Although I stated I am able to play 1 night a week, that is during the school year (I'm a high school Calculus teacher) I can play as often as needed during the summer.