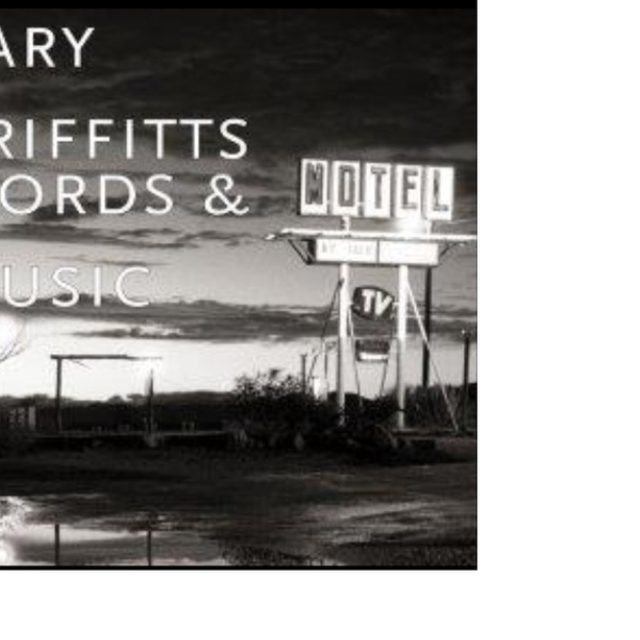 Gary Griffitts has been surrounded by music all of his life. He grew up in a musical family, and was writing songs by the time he was in fifth grade Inspired by many different people, places, and moments in life, this album is a journey. Whether itâ€™s Urban, Pop, Rock, Alternative, or something entirely different, itâ€™s all part of the experience.

He is currently working on developing a set list for both live performances as well as producing an album in the near future which will be pushed in the San Diego area. Currently, he is seeking the following musicians: female vocalist(s), bass player, acoustic guitar, violinist, and drummer. I am very committed to the success of this project and hope to be gigging before the end of the year.

Dave Matthews, John Mayer, Tears for Fears and many others. We tend to come up with distinct songs that are sometimes hard to put in a box. Definitely something worth taking a listen to.