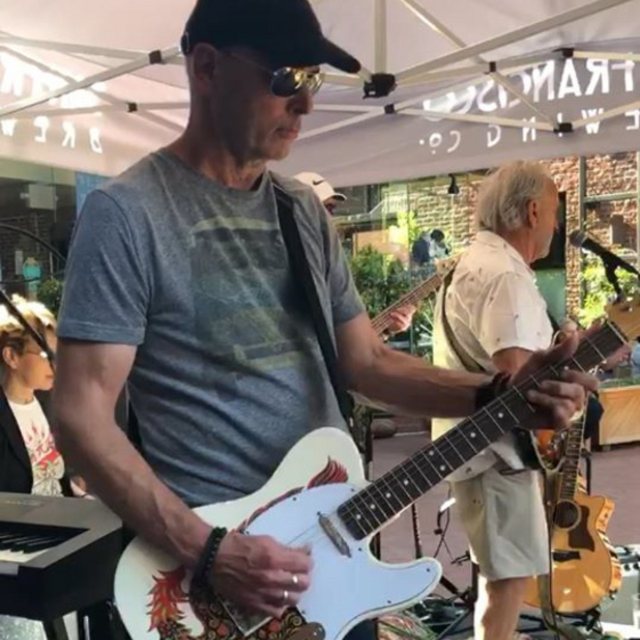 A lifelong musician, I learned piano and guitar at an early age. Extensive gigging in pro bands in my teens and 20s but gave it all up for family life in my 30s. Now in middle-age (ok, maybe closer to post-post-middle-age) I love getting together with like-minded musicians and maybe form a band with an eye on performing locally. My last band gig was with a popular oldies cover band that was forced to split once the pandemic hit. Would love to get out there once again.

I've acquired over the years a fairly large collection of guitars and amps. See photo.