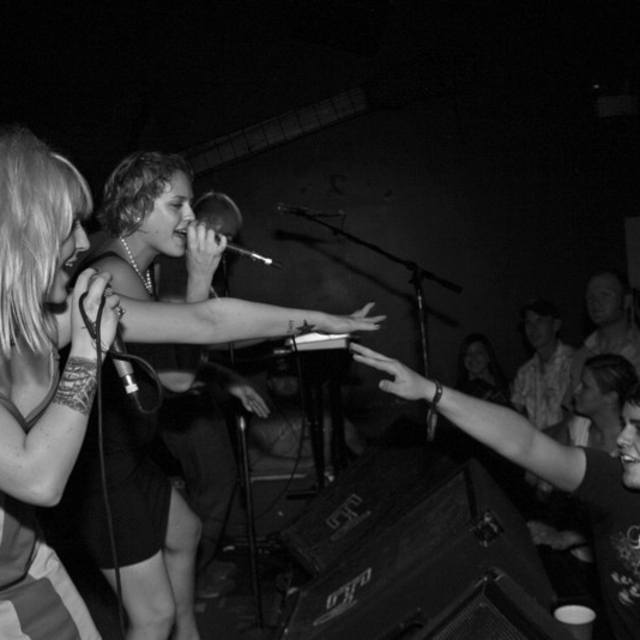 -Just relocated to Chicago from Nebraska.
-I was in a SKA band for 2+ years and played with the likes of Big D and the Kids Table, Voodoo Glow Skulls, Teenage Bottlerocket, Deal's Gone Bad, Eastern Standard Time, The Drastics, Green Room Rockers, etc. Toured across the Midwest/South numerous times. Co-wrote most of my band's debut EP.
- I was also in an indie-type band for 6 years as lead vocalist. Had a few songs on the radio in Europe.
-I have lent my vocals to artists in many different genres, from acoustic indie to hardcore to hip hop to pop punk to hardcore punk.