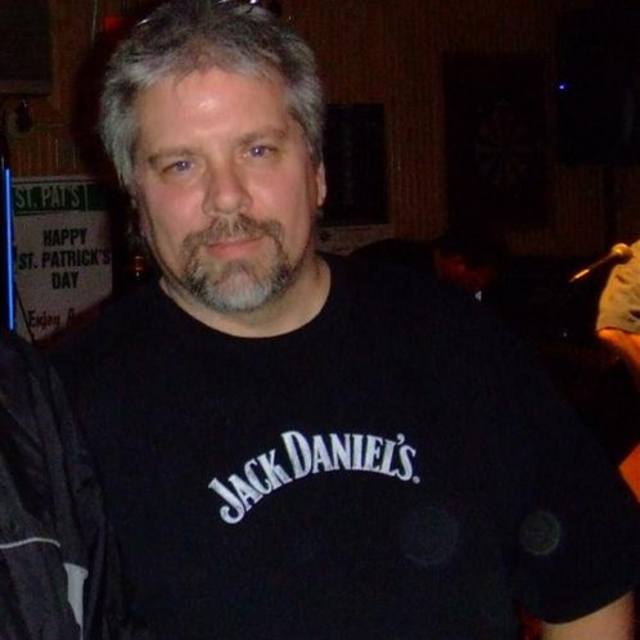 Ok, where are the real low down Honky Tonk Hell raisin Musicians? Are they all to old to get out and kick ass and play hard anymore?
well, I don't think so. I know your out there and if you are, here is your chance to get involved with a Bassist/Guitarist that needs to keep the great bar room music going.
I been a bassist since 1975 and a guitarist just about that long too. I want to get involved with a bunch of musicians that want to make great Live music on the sceen. Lets talk. E-Mail me with some info about you and what you want to contribute to this cause.
About me, well, check out some stuff I have up all over the Net. I'll add that I have a full PA ( Not an old clunker ) Mackie, JBL house and Mon, Crown Amps and so on. I also record ( Analog & digital ) and I love recording live.
check it out: .jamwave/gbluesymusic and .whitehotandblue

Screen name:
Gbluesy
Member since:
May 11 2008
Active over 1 month ago
Level of commitment:
Very Committed
Years playing music:
30
Gigs played:
Over 100
Tend to practice:
1 time per week
Available to gig:
1 night a week
Most available:
Nights