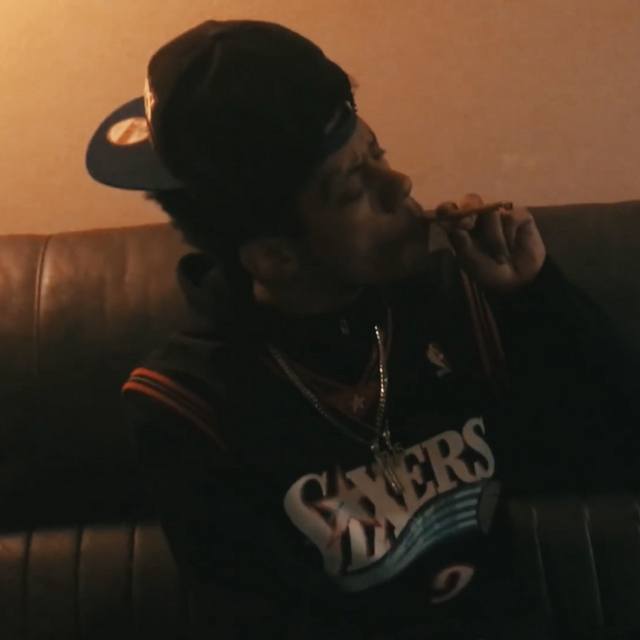 Gdubbz215, AKA LA Gdubbz215 or LA RellyRellz, is an unsigned underground American rapper and songwriter. Born and raised in Philadelphia, Gdubbz215 started his music career a few years after he flew out to Seattle. Gdubbz215 formed a Fanbase after his verse on “WYD Remix Ft. Gdubbz215” spoke about triumphing through the struggles of living in Philadelphia. He followed up later on with his releases; “Ima G” “Situations Ft. Gdubbz215” and “I’m Different” where he states that he is not going to use the same tactics as “Mumble Rappers” and that he is a different artist overall. He went on to release two albums “Demon Season”, which had hits like “Fire With Fire” “Free All Opps” and “Predator Vision”. Along with the Album “Opp Pack” which featured the tracks “Pulse” “December Flows Ft. 215Rache” and “Opp Pack”. Not to mention that it had a totally different sound than “Demon Season”. These were release 2 months apart and were released before 2020 ended. Though it is his second year in the game, Gdubbz215 formed a music group under the name “The Game Changers” or “The GC Fam” where he will shine the light on the rest of the team.