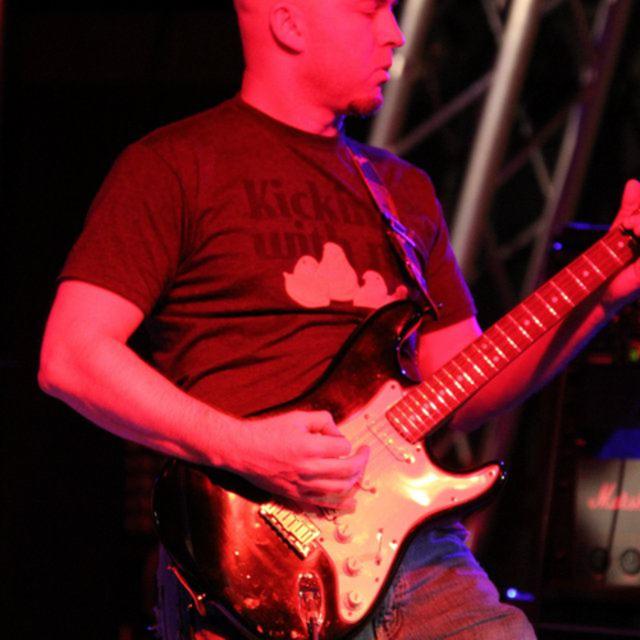 The soundclips posted here are old original material that me & a friend wrote together.

The newer music I'm doing now with a real band is much better in my opinion. We cover a wide variety of genres, from Hard heavy rock to some blues based & funk stuff.

Rage Against the Machine, Black Sabbath, Zakk Wylde, Randy Rhoads, Sublime, Pink Floyd, The Rollins Band, Zeppelin, G-n-R, The Cult, Chilli Peppers, Hendrix, Sex Pistols, Bad Brains, Nirvana, the list goes on & on. Basically I like anything that is well written and composed or just has such a BadAss attitude you can't ignore it. Everything from heavy stuff to laid back acoustic, funk & blues. I'm from the school that if it sounds good it is good. Doesn't have to be super technical to be a great song, but I also like technically advanced stuff as well.