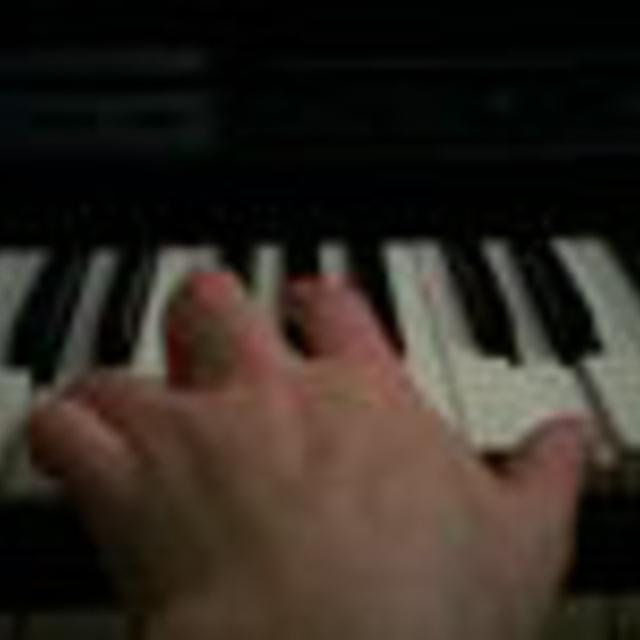 I play keys (capably), bass (adequately) and guitar (pitifully). Plus some occasional cowbell if it's called for. Looking for fun folks to do something original with, preferably a steady band that loves being eclectic and not playing things in set ways.