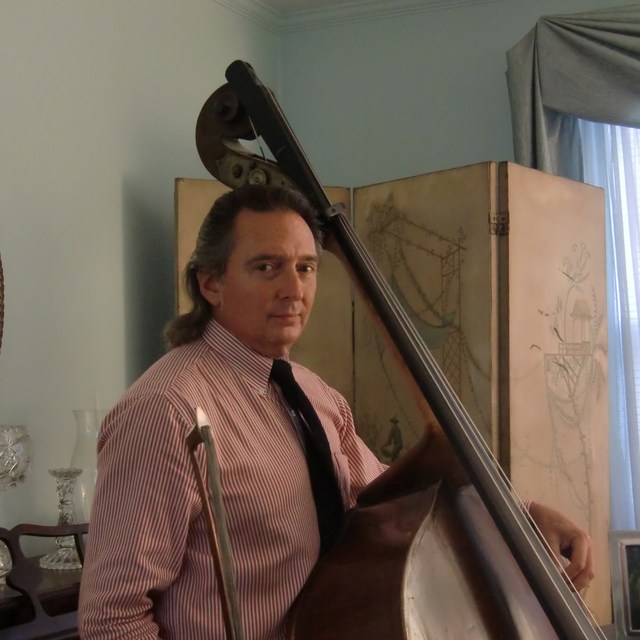 20 year experienced Full Time Symphony Orchestra Double Bass Player, 42 years total on the instrument in that field of work. Began Bass Guitar 1970. I do Jazz, Progressive as well as Rock & Roll.
As far as the studio goes,I'm on Gloria Estefan,Michael Jackson,Jon Secada,Julio Eglesias and Enrique Iglesias Cd's done in Criteria Studios in North Miami.
Note: I am currently interested in forming a Bass - Guitar Duo to play music of Pat Metheny, the Fourplay group, Lee Ritenour but nothing outside. The stuff that's easier listening not the really outside sounding stuff. A good example might be the Pat Metheny tune "James"for instance. I' ve been playing for large audiences for decades and have a unique understanding of how to pick music that attracts attention from people.

Rather not say, good stuff...