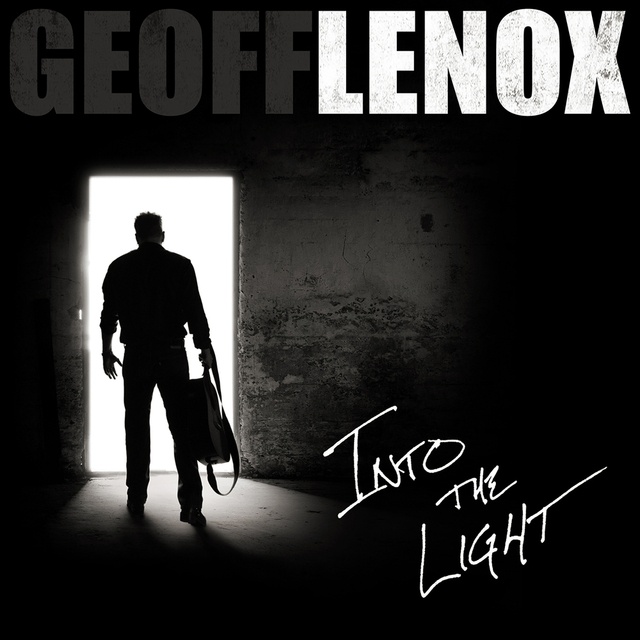 Looking for cool and fun to hang with, but talented and dependable, bandmates. Rehearsals and recording to begin immediately in the South Bay. Live shows as soon as COVID permits.

I like to change up the sound a little with each album, but still have it relate to everything else I've done. This time I'm going for the loudest, nastiest, 3 piece I can possibly create. I'm playing (mostly overdriven) bass and singing.

Rehearsal/recording studio is in the South Bay near the 405 and 110.

Looking for COVID responsible people, masks and/or social distancing will be practiced at all times.

I'm in a bit of a pinch at the moment (there are some big possible opportunities cooking) so I need more practice time right away, to whip things into shape quickly. Once we get things solidified, we can back off a bit.

1 guitar player (needs to sing or shout a little)

Drummer - Solid, undeniable, danceable groove and pocket is most important. Crazy chops and speed not needed, but hey, if you've got both....

We (the producer and I) have full PA and amps. Drum kit as well. Large private rehearsal/recording space.