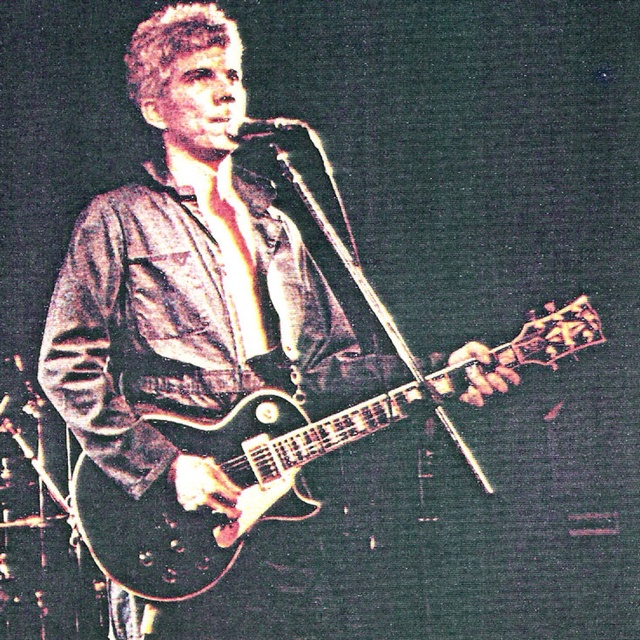 Looking to meet like-minded players who don't take themselves too seriously and enjoy singing, songwriting and know their primary instrument(s) inside and out. Put together a set or two of high-energy original material, including maybe a few relatively obscure covers to have fun and engage the audience and hopefully put together enough a following so getting gigs aren't a problem.